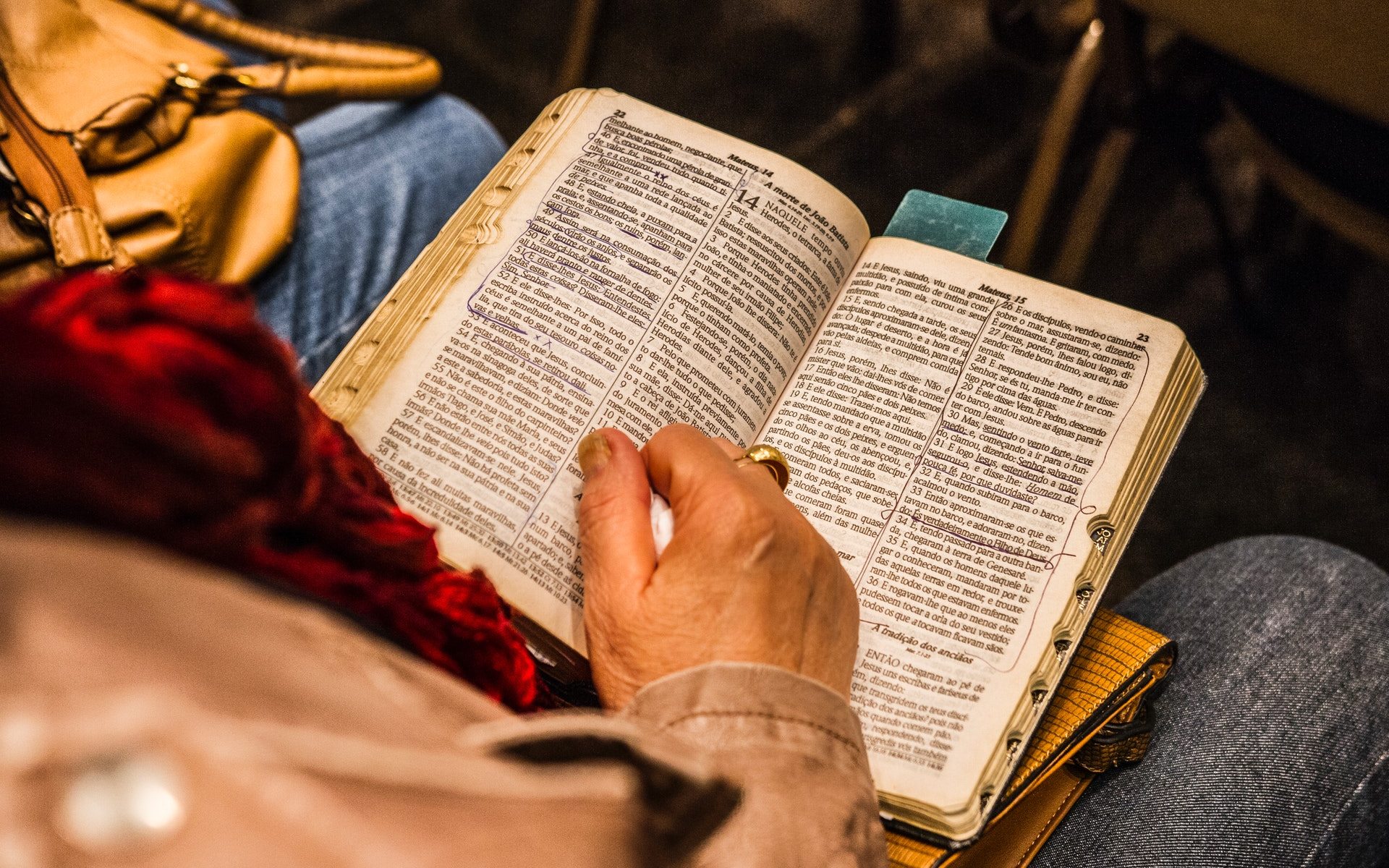 One of such is fasting.

While many Christians in this age believe fasting is a necessary and rewarding part of their worship and devotion, some others think it’s an unnecessary torment of the body. The major reason the latter cite in defence, is that Christ’s redemptive suffering and death was a finished work. And that made it no longer necessary for believers to subject themselves to fasting.

But how true is this?

There is ample evidence from the scripture that the apostles and disciples fasted.

Now in the church that was at Antioch there were certain prophets and teachers: Barnabas, Simeon who was called Niger, Lucius of Cyrene, Manaen who had been brought up with Herod the tetrarch, and Saul. As they ministered to the Lord and fasted, the Holy Spirit said, “Now separate to Me Barnabas and Saul for the work to which I have called them.” Then, having fasted and prayed, and laid hands on them, they sent them away.

This doesn’t seem like the coming together of the entire assembly but somewhat like a leaders’ meeting or a gathering of a select few in the Antioch church. Whichever way you look at it, that they fasted suggests that fasting was a practice in the church.

And if this is so, they all, must have taken a cue from the eleven apostles.

That’s because, the Antioch church was an indirect offshoot of the apostles’ work at the time.

Following the persecution that trailed Stephen’s death, believers who had been with the apostles in Jerusalem were scattered abroad and some of them went to Antioch to share the good news and many believed (Acts 11:19-21).

As soon as the apostles heard about the development, Barnabas was commissioned from Jerusalem to go and build on that (Acts 11:22-23).

We also find an instance of fasting among the early church in Acts 14:21-23:

And when they had preached the gospel to that city and made many disciples, they returned to Lystra, Iconium, and Antioch, strengthening the souls of the disciples, exhorting them to continue in the faith, and saying, “We must through many tribulations enter the kingdom of God.” So when they had appointed elders in every church, and prayed with fasting, they commended them to the Lord in whom they had believed.

In this case, fasting was done in every church Paul and Barnabas visited in those cities.

It is not exactly clear whether it was only Paul and Barnabas who fasted or the elders and the entire church joined in. However, since all these people (including Paul and Barnabas) weren’t originally with Christ, to have been taught  about fasting, it is clear that fasting was something the apostles transferred down as they made more disciples.

And if they, being the initial beneficiaries of the new covenant, considered fasting necessary to be practiced, modern believers wouldn’t be able to explain sufficiently how Jesus’ finished work excludes them from fasting.

In fact, Jesus suggested the exact opposite, when He was asked why his disciples weren’t fasting.

Jesus Said His Disciples Would Fast

In other words, fasting wasn’t necessary while He was with them. But the time to fast will come when He is no more with them. That’s after He has completed the redemptive work on the cross and ascended.

So, the finished work of Christ was not meant to abolish fasting but to set the tone for it.

No wonder the disciples who never fasted while Jesus was with them, did afterwards and taught others too.

The taking away of the bridegroom, makes it necessary to fast for 3 basic reasons:

Today, what should be the believer’s concern is not whether it is necessary to fast or not; but how to fast appropriately and draw upon the benefits therein.