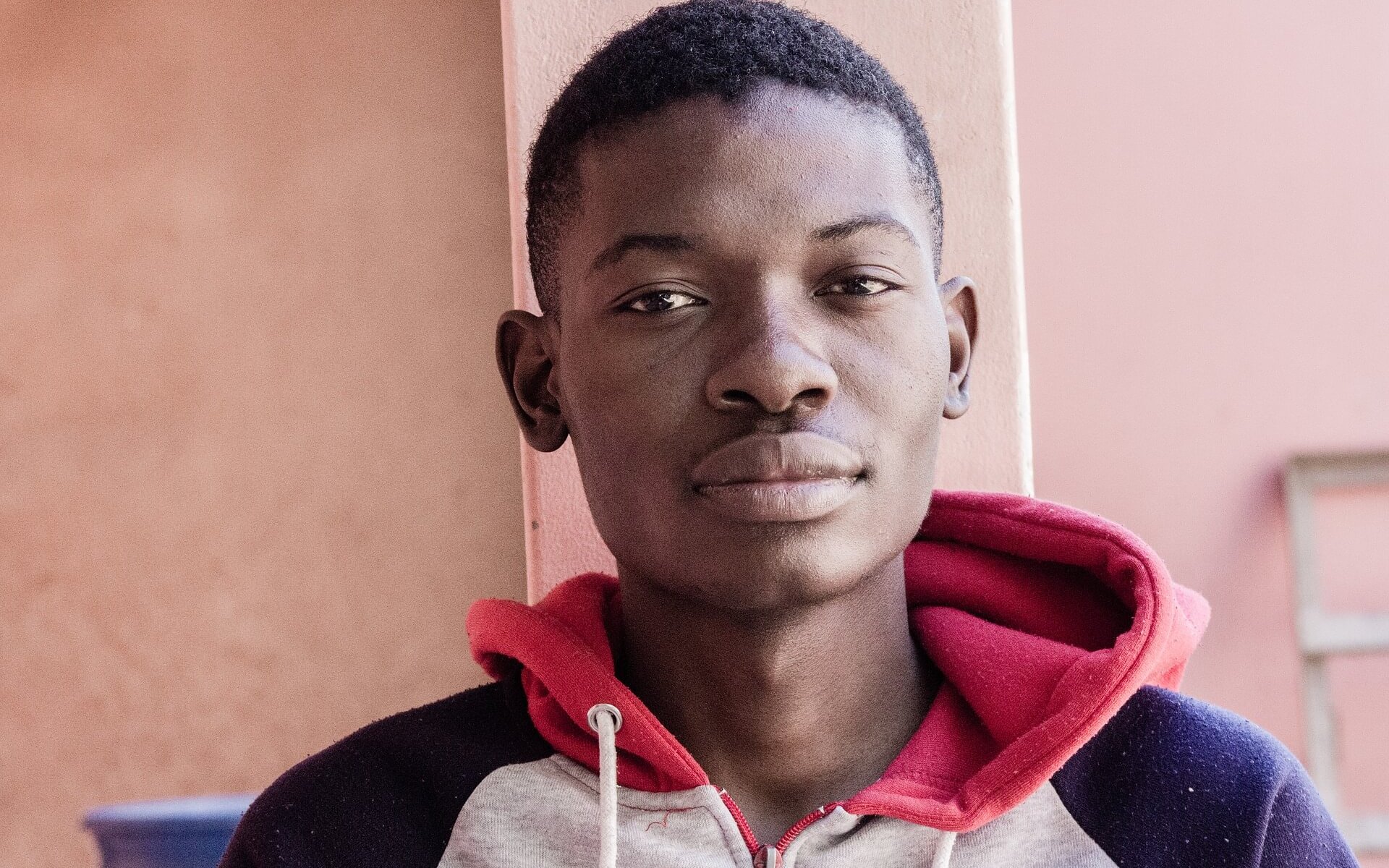 There are certain days in our lives that are unforgettable.

Each one of such marks a watershed in our earthly sojourn.

Such was the day Zacchaeus met Jesus along Jericho’s road.

What Zacchaeus Really Desired to See

Scripture says, He wanted to see who Jesus was, but being a short man, he could not because the crowd blocked his view. “So he ran ahead and climbed up into a Sycamore tree.” And at that point, there was no denying him. Jesus got to that spot , ‘looked up and saw him and said to him, Zacchaeus, make haste and come down, for today I must stay at your house.’”(Luke 19:3-5)

But what was Zacchaeus really after?

Did he run that distance and laboured to climb a tree just to see if Jesus was tall, short, handsome, gray-haired or dressed in fine apparel?

There was surely something more.

Beyond his physical attributes, Zacchaeus wanted to discern his identity. He wanted to know who Jesus really was. That was what drove him an extra mile, when the multitude wouldn’t gift him a glimpse.

And after a few words, Zacchaeus was no more in doubt of who Jesus was. ‘Make haste and come down, for today I must stay at your house’, weren’t mere words for Zacchaeus. He wasn’t expecting Jesus to notice him – why should he, when there was a huge crowd all over him? And if he did notice him, he wasn’t expecting Jesus to pay him attention, let alone utter a word – at least not a hand of fellowship to a renowned sinner whom everyone disdained.

But Jesus did. And that settled it for Zacchaeus.

Could there be a better way to discern the man, he had been hearing so much about? With Jesus’ action and words, Zacchaeus knew he had found unconditional love personified.

That moment changed his life.

Zacchaeus Got More Than He Bargained for

The people grumbled, protesting Jesus’ decision to be the guest of a sinner but He ignored them. Instead, he added an icing to the cake, when he pronounced that salvation had come to Zacchaeus’ house.

Zacchaeus wouldn’t have believed his ears. All that he desired was just to see Jesus – to know who this man was. But in addition to his wish, he got Jesus’ attention and salvation for his household. It was a jumbo package for a little quest.

Why Jesus Spared Zacchaeus a Thought

But why would Jesus give that much to an ungodly tax collector? Why would He even look his way in the first instance?

That’s because He hardly looks away when he notices sincerity mixed with desperation.

It could only be sincerity and desperation that would drive a wealthy, popular tax collector to run and climb a tree to see Jesus who was passing by.

Such a sight isn’t befitting for his status.

In his sincerity and desperation, he wouldn’t keep calm after Jesus met him.

Guys, I’m changed now! That’s what he meant when he said, “Look, Lord, I give half of my goods to the poor; and if I have taken anything from anyone by false accusation, I restore fourfold.”

Now think about it, after he gives half of his property to the poor and then gives out fourfold of all he had acquired illegally from the other half, he’d probably be left with next to nothing!

But that was the true reflection of his heart now. He now counted himself and all his possession of little importance.

He now reckoned all his past life empty. He had found the saviour.

And that is all that matters.