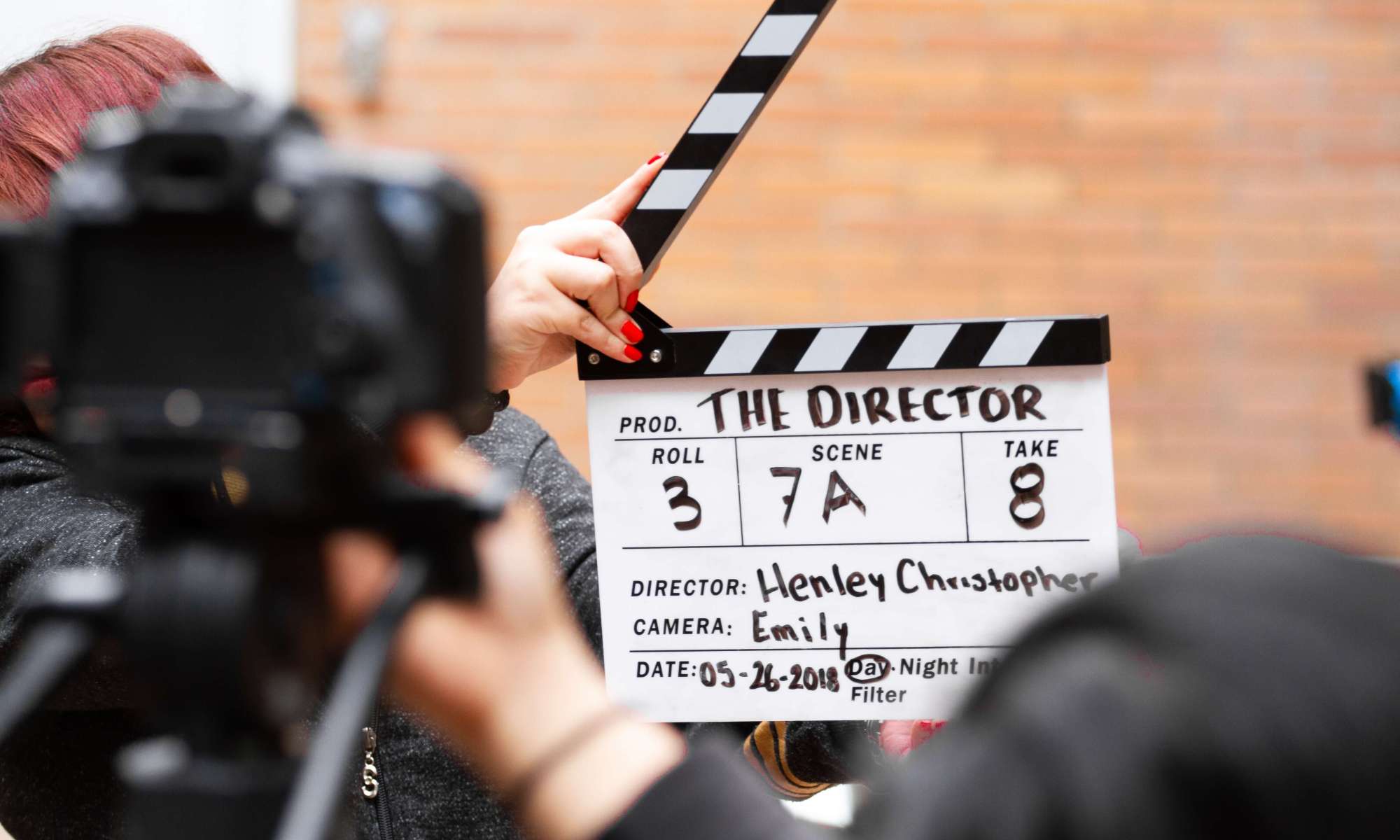 These names share something in common. They are supra-long masterpieces that have captured our screens in the last decade and a half.

The secret to the success of these films and their like lies in the way they intrigue and keep the suspense of the viewer every now and then. Every episode has got something new. The producers have an inexhaustible pool of intertwining storylines. The plot seems unending. So, the viewer just remains glued. The more he watches, the more he wants to.

Creators and the Creator

The uncanny ability of these dramatists and actors in churning out what keeps us engaged time and again, gives a thing to ponder upon about the bestower of such ability. The creator himself possesses a transcendent version of this, for it is from his abundance that we have received a microscopic fraction.

No wonder His ways are past finding out. But, he shows us glimpse by glimpse when we come to Him again and again. His wealth of knowledge is eternally infinite; but He gives us bit by bit as we approach Him daily.

It is a clear understanding of this that arguably prompted the Isokos and Urhobos (two similar tribes in the Niger-Delta region of Nigeria) to call Him Oghene. When properly broken down, Oghene means: ‘One that is multidimensional and full of new wonders – you turn this way, you see something about Him; you turn the other way, He shows you another novel stuff.’

The Centrality of Interest

Notice that, in spite of how captivating these popular series are, if you come before them without interest, they will lose you in just a short while. You won’t even come at all, if the pull of interest is not strong enough.

For all the noise about Game of Thrones, I cannot remember ever seeing an episode of the movie. Prison Break, Tinsel, 24, Grey’s Anatomy and Jenifa’s Diary have only been able to steal a few unplanned views from me.

That’s because, interest is at the centre of the never-ending romance between sensational movie and captivated viewer.

When it comes to our devotion to the Lord, the situation is the same. If you come before Him with zero interest or desire, chances are high everything will appear boring in just minutes.

Interest Can Be Built

But the good news is, as humans, we can direct our psyche to build interest in anything. That means we can initiate and sustain interest, strong enough to maintain a daily devotional attitude with our maker. All we need is a paradigm shift from being hit-and-run seekers to daily, insatiable, desirous seekers who just wants more.

We have learnt how to long for season films and soap operas; we must also learn how to thirst for the eternal Father because the secret of a refreshing, renewing and consistent walk with Him is to desire Him afresh every morning. That way, He will bring us day by day into new things and realities.

Like Sinach sang, our aim should be ‘The more I know you, the more I want to know you’. One thing is sure; He won’t keep back Himself from us!