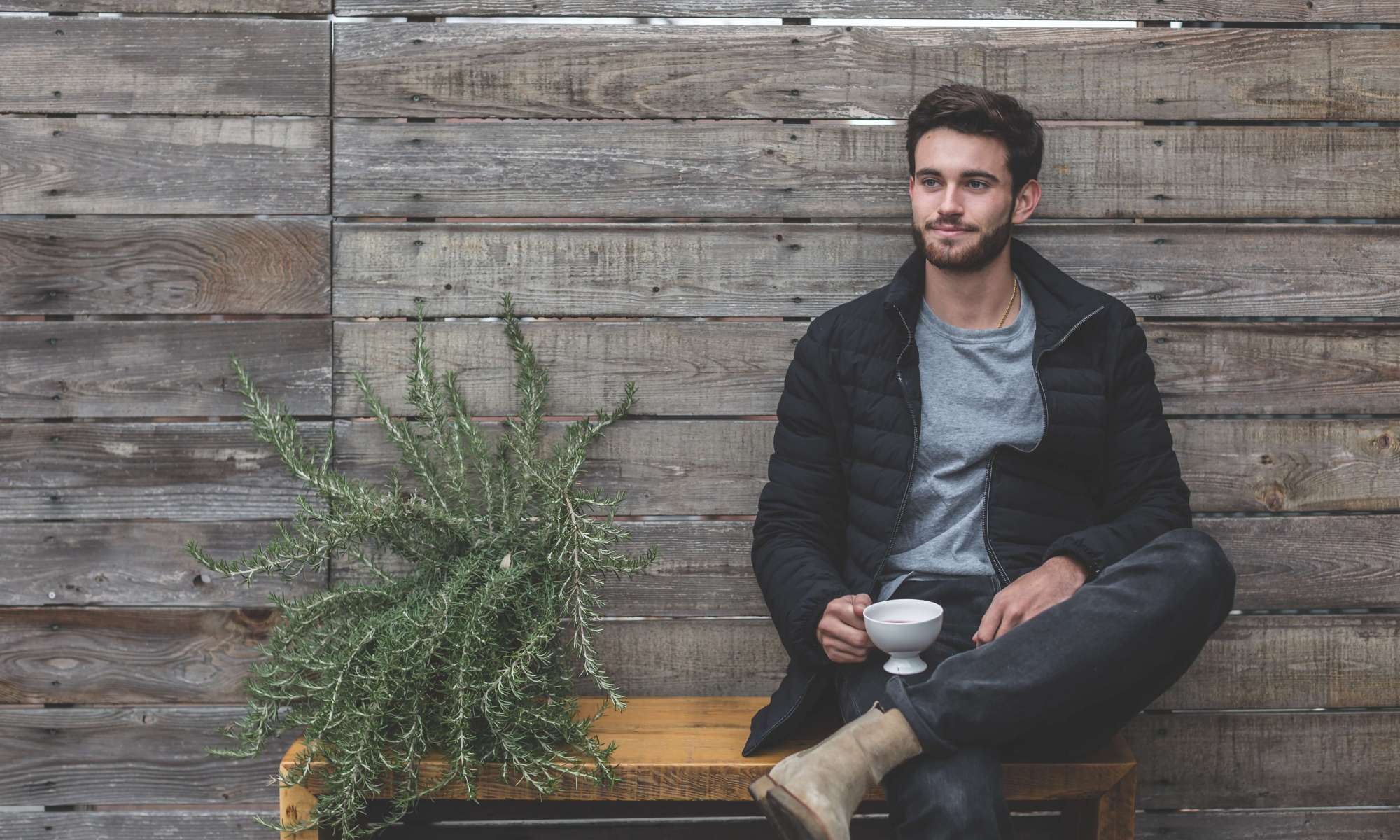 When the names of bible greats are mentioned, hardly does Barnabas get a look-in. But he was much in every way, a remarkable hero, who made notable contributions to the growth of the early church.

After the Pentecost, as the apostles began to welcome converts in great numbers, they decided that communal sharing of resources was the way to go (Acts 2: 40-47; Acts 4:32-35 ). They sold their properties and brought the proceeds for everyone’s use. Many people gave, but Barnabas was mentioned specially. In fact, apart from the infamous couple, Ananias and Sapphira, no other giver’s name was mentioned.

In an act of compelling trust and brotherliness, when no other disciple would, he it was, who received Saul of Tarsus, when he came to Jerusalem after his conversion (Acts 9: 22-27). Aware of how brutally he had persecuted the church, the believers were fearful and cautious, when Saul came to announce his repentance. They hesitated and refrained from bringing him in.

But Barnabas believed his testimony at once; extended a hand of fellowship and took him to the apostles. By personally introducing him to the apostles, Barnabas staked his integrity and Christian testimony for Saul’s conversion, making it easier for the church to accept Saul. One can only imagine what might have been had Barnabas not done this.

When some kingdom advancement was being made in Antioch and its surrounding regions, Barnabas was the man called upon to go and strengthen the work (Acts 11:20-30). Up to that time, when there was a need to go advance a foundational work somewhere, the apostles would send only from among the twelve! But Barnabas had shown sufficient character and virtue to convince the apostles, he was up to the task.

#4. A Positive Influence to New Believers

Towards accomplishing that apostolic assignment, he would seek for Saul, get him persuaded and take him along for ministry (Acts 11:25-30; Acts 12:25). A major fruit of their partnership is that the disciples were first called Christians in Antioch (Acts 11:25-26). Later on, Barnabas would also demonstrate his unyielding interest in new and young believers when he kept faith with Mark when Paul wanted to send him back during one of their trips.

#5. An Epitome of Humility

At some point, the Holy Spirit endorsed the synergy between Paul and Barnabas and commissioned them for missionary work among the gentiles (Acts 13:1-3). This would further reveal Barnabas’ amazing personality. Right up to the commissioning, it was always ‘Barnabas and Saul’, but soon afterwards, it became ‘Paul and Barnabas’. In other words, Paul became ‘spokesperson’ and ‘leader’ (Acts 14:12).

Barnabas, who essentially ‘discipled’ Paul, would now follow as his protégé takes the lead. Barnabas must be greatly applauded for choosing to recognize God’s grace upon Paul and align himself accordingly rather than lord himself over him. There is no gainsaying how much this helped the kingdom work and how costly the reverse may have proved.

The Centre of it All

Barnabas was neither one of the twelve nor one of the seven (deacons), nevertheless, he was, from the outset, adamantly committed to encouraging God’s assignment and His people. No wonder, the Apostles changed his name from Joses to ‘Son of Encouragement’ (Barnabas), just after he had spent only a little time with them (Acts 4:36).

Every believer who loves God and is committed to His agenda is a hero of some sort. However, we learn from Barnabas how to be one, even silently – without famous acclaim.